How to transfer WhatsApp chat history from Android to iPhone

WhatsApp is now enabling users to move their conversation history from Android to iPhone, after previously only allowing users to transfer messages in the opposite direction (from iPhone to Android). Meta CEO Mark Zuckerberg introduced the feature in a Facebook post. WABetaInfo previously reported on early indicators of the functionality, which is now under beta testing.

The upgrade addresses a long-standing WhatsApp issue, namely the difficulty in transferring chats across the two smartphone operating systems. 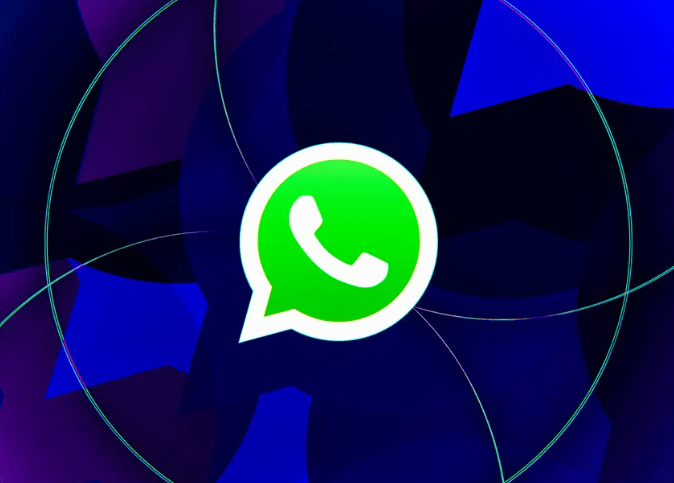 The transfer procedure is only applicable to new or factory reset iPhones and takes the use of Apple’s existing Move to iOS software for Android (which already helps move contacts, calendar entries, SMS messages, and more). Select the “Move data from Android, ” option during iPhone setup, and then follow the procedures in the Android app. Once the iPhone is properly configured, launch WhatsApp and sign in with the same phone number. Your previous Android conversation history should be displayed.

To begin the transfer, your Android smartphone must be running Android 5 or above, and your iPhone must be running iOS 15.5 or higher. If you already have an existing iOS chat history, the imported Android history will overwrite it. An android user said: It’s about time! This is actually fantastic news, and it may persuade me to switch to an iPhone – sorry Android, your flexibility has begun to work against you with increasing instability and decreasing openness (though I may miss the solid Google Assistant integration and will definitely miss USB-C charging (for the time being!)).